Last week, I took my children camping in Sequim, WA (by myself, Eek!). We went not only because I wanted to take pictures, but also because my daughter loves lavender. She takes a bite of the lavender in front of our home almost every day – year round. Toward the end of winter when it gets a little too dry she’ll spit it out after chewing it for a bit, but she usually eats it whole.

Taking the kids camping for a photo shoot was risky so we did the photos the evening of the first night we were there. Even if we decided to pack up and go home the next day, I wanted to get what I wanted. Ha!

Fortunately, the trip was a smashing success! We hope to take the kids camping as a family more in the future.

We loved Purple Haze Lavender Farm! The kids especially loved the bunnies which they named “Mrs. Cutie Pie” and “Mrs. Meany Pants.” (I guess one of the bunnies nipped at the other.) I thought it was funny that the farm is located on Bell Bottom Road. Sequim has as many beautiful sights as it has humorous street names… 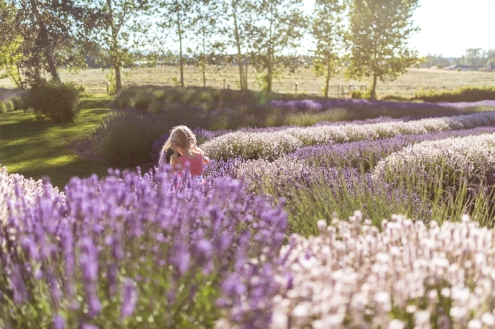 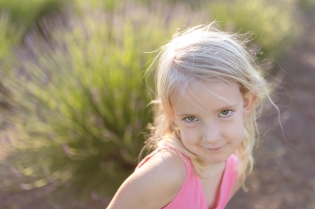 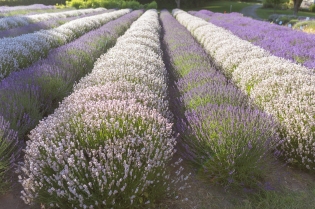